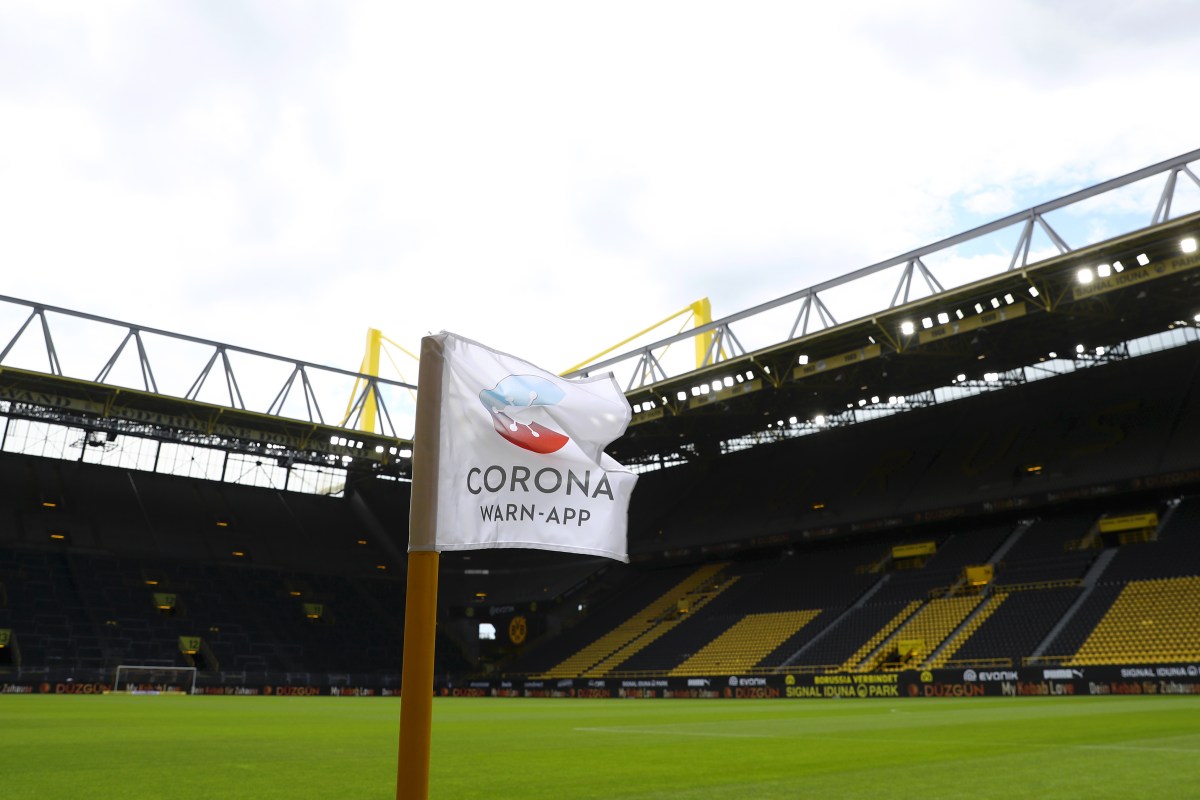 Home advantage describes the benefit a sports team playing at their own venue is said to enjoy over the visiting team. This could be attributed to the effect of fans on the players or referee; playing in familiar surroundings and the effects of travel on the visiting team.

The new study, by the University of Leeds and Northumbria University, used the unique opportunity presented by the COVID-19 pandemic to test whether home advantage applies when fans are not present in the stands.

The researchers found, on average:

Furthermore, the lack of crowds affected how referees judged fouls against home and away sides.

Lead author Dane McCarrick, from the University of Leeds’ School of Psychology, said: “COVID-19 forced football at all levels to an unexpected halt just a quarter of the way through the 2019/2020 season.

“When it returned, the remainder of the games took place behind closed doors with no fans present. This provided an unintentional, and unique, opportunity to examine one of the most talked about and empirically studied phenomena in professional team sport: the home advantage.

“This new knowledge reveals that in the most basic sense, fans attendance matters.”

Previous studies into home advantage have considered how goals scored and points awarded at home games compared with performance at away matches.

This study is the first to consider whether home advantage affects a team’s dominance over a game.

The researchers measured dominance by the number of corners, shots and shots on target they had in any given match.

The study showed home teams were less dominant without their supportive fans, with an average per game of 0.7 fewer corners won, 1.3 fewer shot attempts and 0.4 fewer shots on target.

But the findings suggested that the lack of crowds made very little difference to away teams’ attacking hold on games, with only 0.10 more corners, 0.17 more shots, and 0.20 more shots on target.

And the researchers discovered that teams’ dominance had a much greater influence over referees’ decisions than the presence of home fans.

Mr McCarrick said “When a team’s dominance over the game was included in the analysis, the associations were much weakened for fouls and yellow cards and, remarkably, become non-significant for red cards. This shows, for the first time, that the influence of home fans on referees mostly disappears when the style of play is taken into account.”

Dr. Sandy Wolfson, a sport and exercise psychologist from Northumbria University’s Department of Psychology, worked with Dane on this study. Dr. Wolfson has undertaken extensive research exploring the psychological aspects of football for players, referees and fans, working with Premier League clubs and the Football Association. She said, “This is a really important investigation that contributes to the long-standing debate on the main reasons for the home advantage in sport – a worldwide phenomenon affecting team sports at all levels, from recreational to elite.”