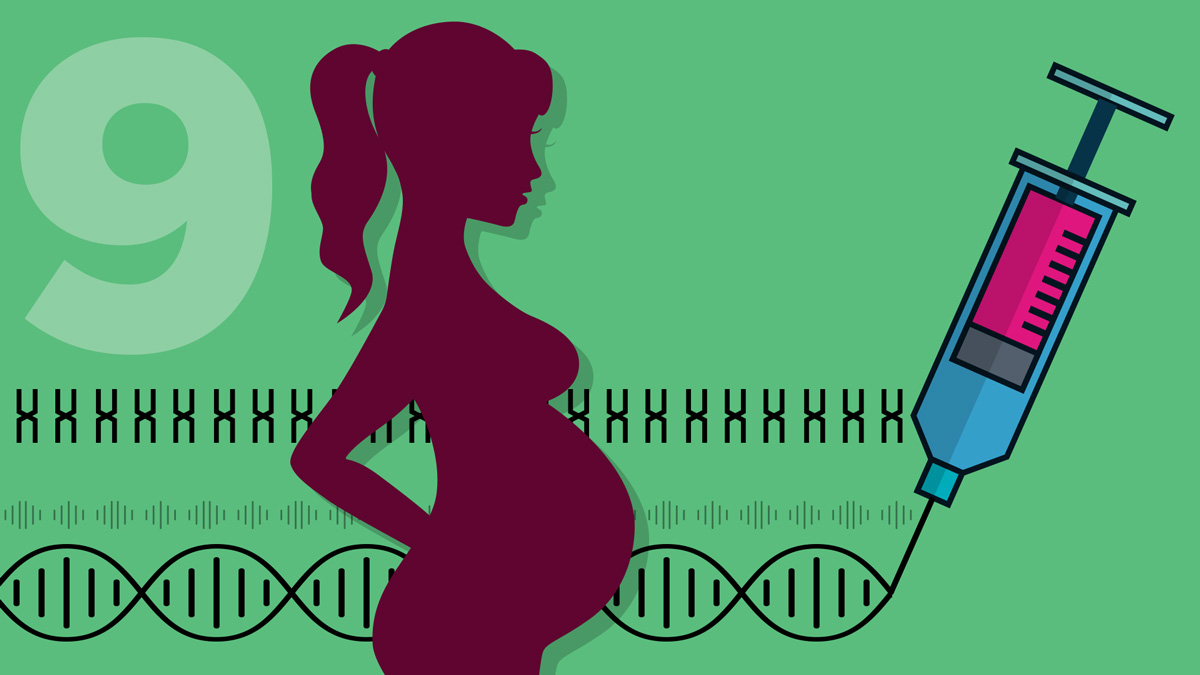 Bias and inaccuracy are pervasive in the marketing of noninvasive prenatal tests (NIPTs), concludes an early-view study in the Hastings Center Report. The tests are marketed to consumers around the world without regulatory oversight.

NIPTs are screening tests that assess the chance that a fetus is affected by various chromosomal and other conditions by analyzing fetal DNA in a maternal blood sample. In the absence of regulation, the responsibility to ensure that NIPTs are represented accurately and ethically falls to manufacturers.

The study examined whether manufacturers live up to this responsibility by evaluating English-language consumer brochures for NIPTs marketed globally. For a benchmark, the study used a guidance document produced by the Nuffield Council on Bioethics in the United Kingdom. Among the major findings:

The authors conclude that their study raises questions about the ability to access material on NIPTs that is “accurate, trustworthy, and ethically responsible.” They call for regulation of NIPTs and the claims made about them.

The authors of the study, “The Market in Noninvasive Prenatal Tests and the Message to Consumers: Exploring Responsibility,” are at the Institute of Health Policy, Management and Evaluation at the University of Toronto: Kelly Holloway is an assistant professor, Nicole Simms is regional director for Central Canada for CASCADES (Creating a Sustainable Health System in a Climate Crisis) at the Institute, Robin Z. Hayeems is an associate professor, and Fiona A. Miller is a professor of health policy.

Reducing Subsequent Injuries After a Concussion