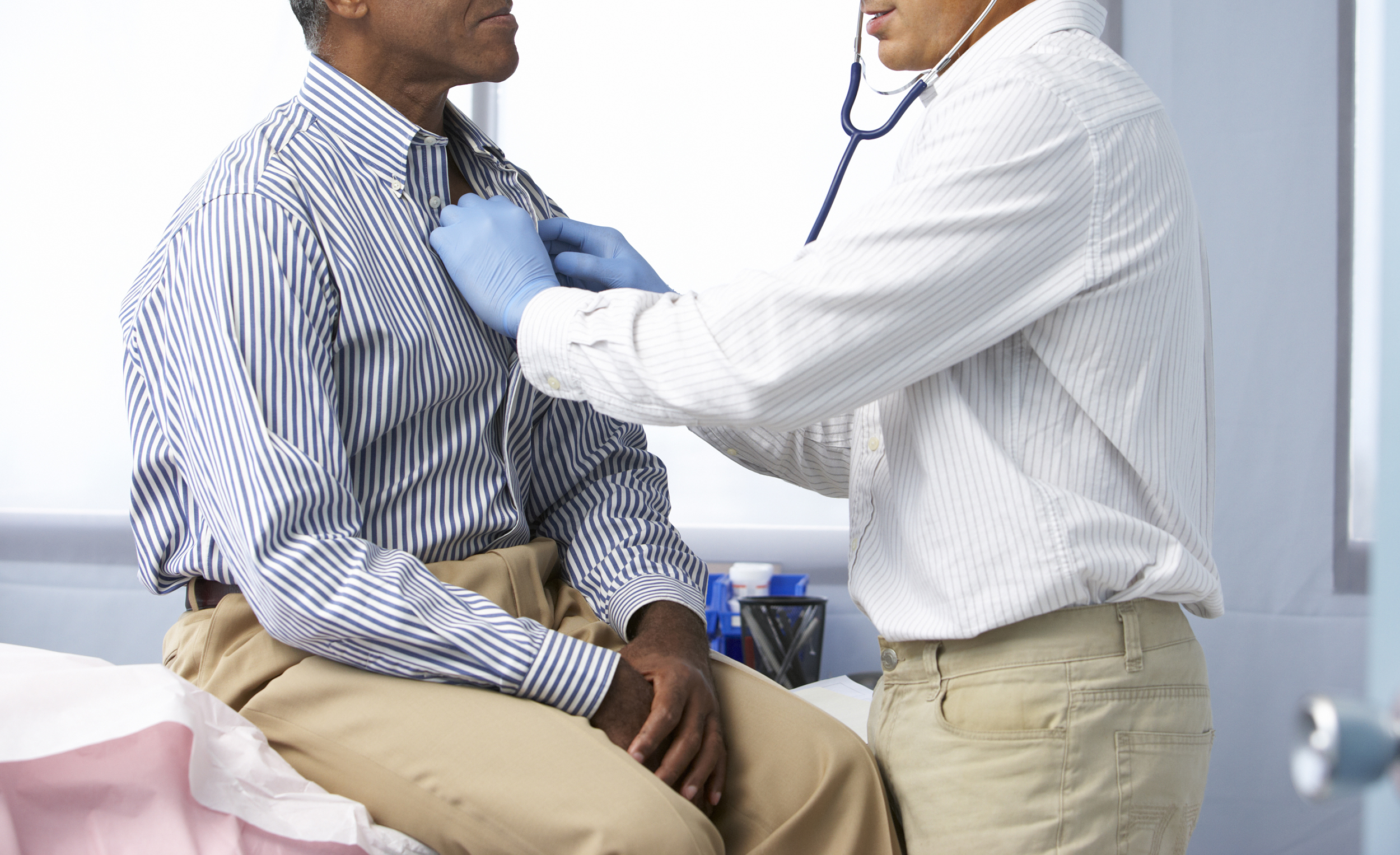 Research shows that incidences of Kaposi’s sarcoma among people living with HIV have fallen significantly over the past two decades, but a new evaluation of data led by researchers at UTHealth Houston highlights a significant disparity among one particular demographic – young Black men in the American South.

Results of the study were published today in JNCI Cancer Spectrum of the National Cancer Institute.

Kaposi’s sarcoma is a rare cancer often diagnosed in individuals living with HIV/AIDS or other immune deficiencies. It develops from the cells that line lymph or blood vessels and typically appears as tumors on the skin or inside the mouth, but can also appear in the lymph nodes throughout the body.

Evaluating 18 years of data (2001-2018) from the Centers for Disease Control and Prevention  National Program of Cancer Registries (NPCR) and National Cancer Institute Surveillance, Epidemiology, and End Results Program Database (SEER), UTHealth Houston School of Public Health researchers found that while Kaposi’s sarcoma rates among men age 20-34 were decreasing nationally among white men at a rate of 3.5% per year, and holding steady among Hispanic men, incidence rates among Black men actually increased by 1.5% per year. In the South, the increase was even more dramatic, jumping by 3.3% per year. By 2018, this group would account for 62% of the national percentage of Black men in that age group diagnosed with the cancer; an increase of nearly 20%. Further analysis demonstrated that Black men born since 1994 in the South had more than double the risk of Kaposi’s sarcoma as compared to those born before 1979.

Combined with the work of other researchers, the evidence gleaned from the analysis suggests that the observed increase in Kaposi’s sarcoma among Black men in the South is primarily related to parallel increases in HIV infection among young Black men living there who have sex with men. While NPCR and SEER registry data does not include HIV/AIDS status, prior research suggests that the vast majority of Kaposi’s sarcoma cases in the age group are HIV-positive. Higher levels of poverty and HIV-related stigma in the South also likely contribute to the higher incidence of the cancer. In addition to those two factors, lack of access to medical care and sexual/social network dynamics may also contribute to the ongoing and disproportionate rise in Kaposi’s sarcoma incidence among the studied group.

NPCR-SEER registries covered approximately 98% of the U.S. population between 2001 and 2018. The data set included 3,838 men with complete race and ethnicity information, between the ages of 20 and 34, and diagnosed with Kaposi’s sarcoma. Of those, 46% were Black, and 24.1% were white. The remaining men included members of Hispanic and other racial and ethnic groups.