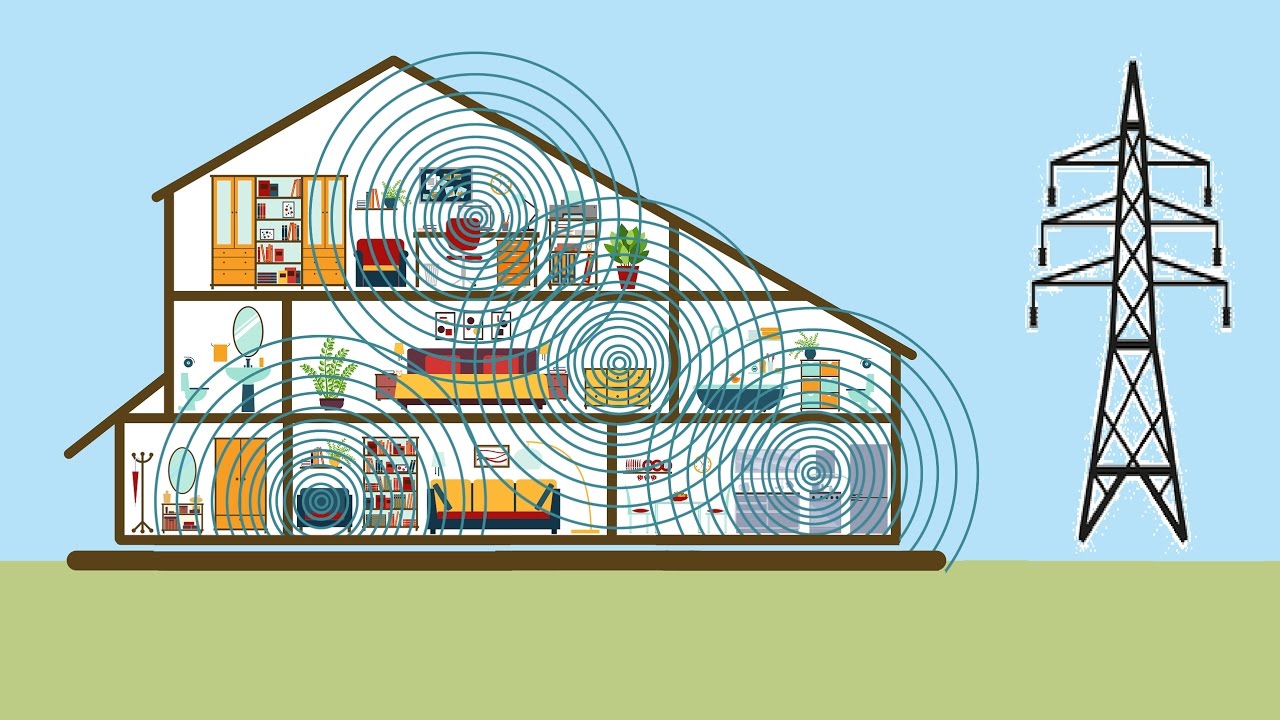 High exposure to radiofrequency radiation (RFR) in rodents resulted in tumors in tissues surrounding nerves in the hearts of male rats, but not female rats or any mice, according to draft studies from the National Toxicology Program (NTP). The exposure levels used in the studies were equal to and higher than the highest level permitted for local tissue exposure in cell phone emissions today. Cell phones typically emit lower levels of RFR than the maximum level allowed. NTP’s draft conclusions were released today as two technical reports, one for rat studies and one for mouse studies. NTP will hold an external expert review of its complete findings from these rodent studies March 26-28.

The incidence of tumors, called malignant schwannomas, that were observed in the heart increased in male rats as they were exposed to increasing levels of RFR beyond the allowable cell phone emissions. Researchers also noted increases in an unusual pattern of cardiomyopathy, or damage to heart tissue, in exposed male and female rats. Overall, there was little indication of health problems in mice related to RFR.

The reports also point out statistically significant increases in the number of rats and mice with tumors found in other organs at one or more of the exposure levels studied, including the brain, prostate gland, pituitary gland, adrenal gland, liver, and pancreas. However, the researchers determined that these were equivocal findings, meaning it was unclear if any of these tumor increases were related to RFR.

“The levels and duration of exposure to RFR were much greater than what people experience with even the highest level of cell phone use, and exposed the rodents’ whole bodies. So, these findings should not be directly extrapolated to human cell phone usage,” said John Bucher, Ph.D., NTP senior scientist. “We note, however, that the tumors we saw in these studies are similar to tumors previously reported in some studies of frequent cell phone users.”

To conduct the studies, NTP built special chambers that exposed rats and mice to different levels of RFR for up to two years. Exposure levels ranged from 1.5 to 6 watts per kilogram (W/kg) in rats, and 2.5 to 10 W/kg in mice. The low power level for rats was equal to the highest level permitted for local tissue exposures to cell phone emissions today. The animals were exposed for 10-minute on, 10-minute off increments, totaling just over 9 hours each day. The studies used 2G and 3G frequencies and modulations still used in voice calls and texting in the United States. More recent 4G, 4G-LTE, and 5G networks for streaming video and downloading attachments use different cell phone signal frequencies and modulations than NTP used in these studies.

The NTP studies also looked for a range of noncancer health effects in rats and mice, including changes in body weight, evidence of tissue damage from RFR-generated heating, and genetic damage. Researchers saw lower body weights among newborn rats and their mothers, especially when exposed to high levels of RFR during pregnancy and lactation. Yet, these animals grew to normal size.

“These studies were complex and technically challenging, but they provide the most comprehensive assessment, to date, of health effects in rats and mice from exposure to RFR,” said Bucher. “Cell phone technologies are constantly changing, and these findings provide valuable information to help guide future studies of cell phone safety.”

The U.S. Food and Drug Administration nominated cell phone radiofrequency radiation for study by NTP because of widespread use of cell phones. FDA and the Federal Communications Commission are jointly responsible for regulating wireless communication devices.