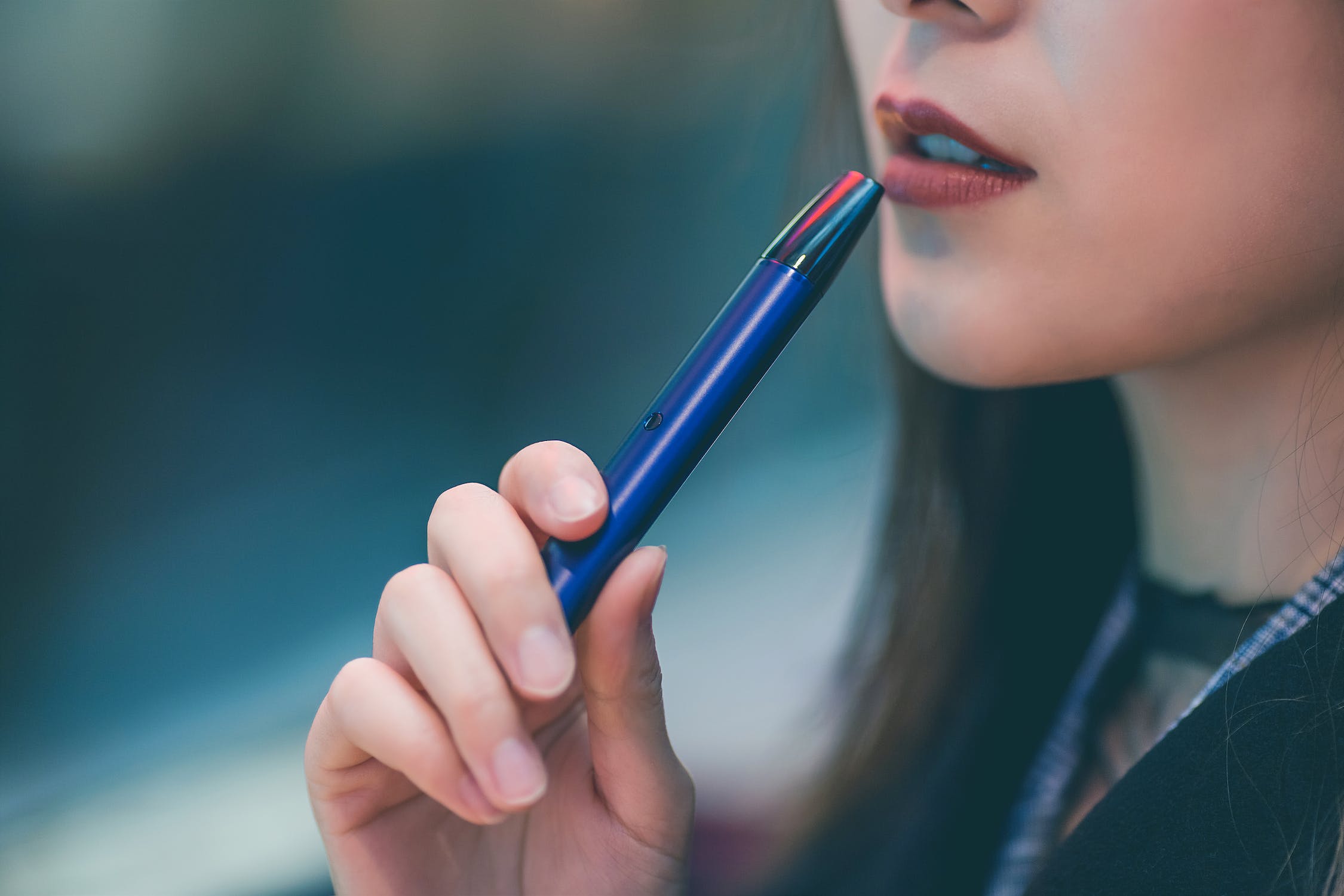 A new tool developed by a Cornell Tech team can unobtrusively monitor electronic cigarette inhalations – yielding important information for research about when and where people vape, how deeply they inhale and how much nicotine they consume.

The first-of-its-kind device, which can be easily attached to all types of e-cigarettes and other nicotine-delivery kits, can help fill gaps in knowledge about vaping that might help users curtail it, the researchers said.

“There’s been a jump in the prevalence of e-cigarette use, especially in recent years, but we don’t really understand how people are using it,” said Alexander Adams, doctoral student in information science at Cornell Tech and first author of “PuffPacket: A Platform for Unobtrusively Tracking the Fine-Grained Consumption Patterns of E-Cigarette Users.”

The paper was scheduled to be presented at the 2020 Association for Computing Machinery Conference on Human Computing Interaction, but the conference was canceled due to the pandemic. The senior author is Tanzeem Choudhury, professor at the Jacobs Technion-Cornell Institute at Cornell Tech.

“We wanted to figure out a way to map how people use e-cigarettes to determine what the triggers are,” Adams said.

Information about the time, place and context where people smoke has long been key to understanding the triggers of cigarette smoking. This data is typically collected by smokers’ self-reporting, according to the researchers.

“The lack of continuous and objective understanding of vaping behaviors led us to develop PuffPacket,” Adams said, “to enable proper measurement, monitoring, tracking and recording of e-cigarette use, as opposed to inferring it from location and activity data, or self-reports.”

The popularity of e-cigarettes – touted as a safer alternative to traditional cigarettes – has skyrocketed in recent years, particularly among young people. Estimated annual sales of e-cigarettes jumped from $1.5 billion in 2014 to $3.6 billion in 2018, according to the paper. From 2017 to 2018, usage increased by 78% among high school students and 48% among middle-schoolers.

Using PuffPacket could help vapers monitor their own nicotine consumption – harder to track than for traditional cigarette smokers, who can easily tell how much they’ve smoked by watching a cigarette burn or seeing how many remain in a pack. The device could help researchers better understand the many forces impacting drug cravings and addictive behavior, as well as to create interventions to help people quit.

“In the People-Aware Computing lab, we are creating novel sensors and trackers to continuously monitor consumption of addictive substances such as e-cigarettes and alcohol,” Choudhury said. “We are also developing a range of technologies to deliver minimally intrusive interventions to reduce cravings. We hope this can help individuals suffering from substance-use disorders on their paths to recovery.”

The researchers developed three versions of PuffPacket with a range of attributes, such as ease of attachment and long battery life. The device makes use of the e-cigarettes’ own signals, as well as Bluetooth technology, to track the intensity, duration and frequency of inhalations. The data is then transmitted to a smartphone, which captures location, time and activity – such as walking, standing or driving – to help identify what circumstances might be triggering people to vape.

“Getting these correlations between time of day, place and activity is important for understanding addiction,” Adams said. “Research has shown that if you can keep people away from the paths of their normal habits, it can disrupt them. It creates opportunities for moments of intervention.”

For example, if someone skips or delays the first vape of the morning – shown in cigarette use to be critical in determining whether they’ll smoke less over the course of the day – an app might send an encouraging message.

The researchers sought to make PuffPacket as inexpensive and easy to use as possible. Affixing it directly to vaping devices and syncing it with cell phones is expected to yield more accurate results than methods requiring people to record their vaping habits manually. When activated by an inhale, the e-cigarettes’ electrical signal “wakes” PuffPacket, allowing it to save battery when not in use.

The researchers released open-source designs for the device, in order to make it easier for anyone studying vaping to adapt PuffPacket for their own experiments.

“The demand is great for understanding the e-cigarette epidemic,” Adams said. “We wanted to give the community of public health researchers a tool to help them do so.”

Evidence That Human Brains Replay Our Waking Experiences While We Sleep