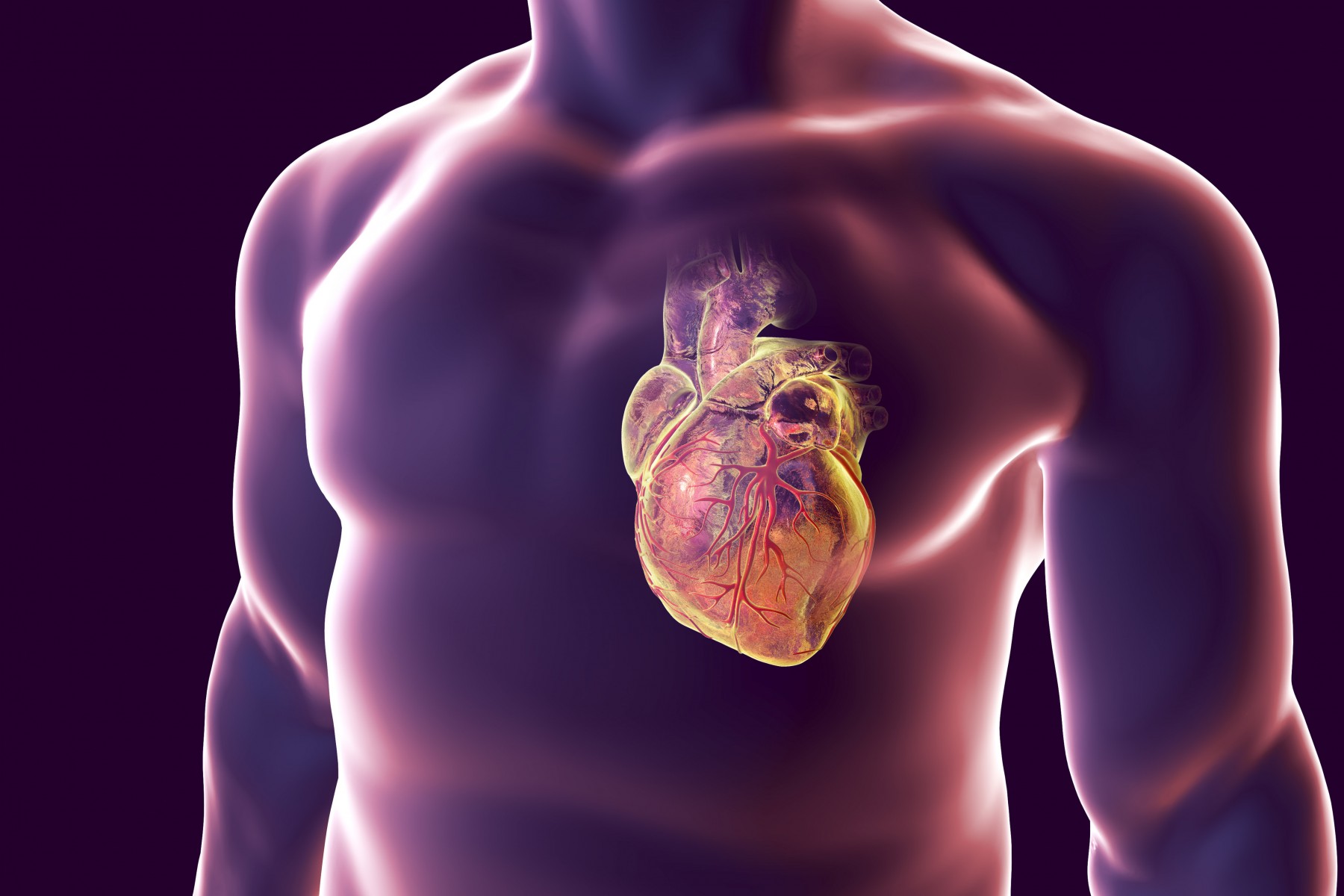 Using published, peer-reviewed studies, a multidisciplinary research team reports that while similar mechanisms increasing risk CVD among people with HIV, the distribution of CVD risk factors varies by geography: in sub-Saharan Africa where the HIV epidemic is concentrated populations are younger, prevalence of elevated blood pressure is higher, but prevalence of tobacco smoking and elevated cholesterol is lower than in North America and Western Europe. “These variations mean the profile of CVD risk differs in lower compared to higher income countries,” said corresponding author Kaku So-Armah, PhD, assistant professor of medicine at BUSM.

These findings appear as a Review in the journal Lancet HIV.

In addition to describing current approaches to reducing CVD risk in HIV and potential gaps where additional research is needed, the researchers explore the biological mechanisms that could explain why people with HIV have higher risk for specific cardiovascular diseases, highlighting important potential differences in higher and lower income countries.

According to the researchers, reducing CVD risk among people with HIV globally calls for a concerted, thoughtful balancing of public and individual health approaches, evidence-informed strategies and expert healthcare provider and patient opinions, as well as basic, translational and implementation research in areas with the highest HIV burden.

The researchers hope this review will contribute to awareness about increased heart disease risk in HIV globally and allow for continued research on integrating heart disease prevention into HIV care in a manner most appropriate for the target population.

Urban Dogs Are More Fearful Than Their Cousins from the Country