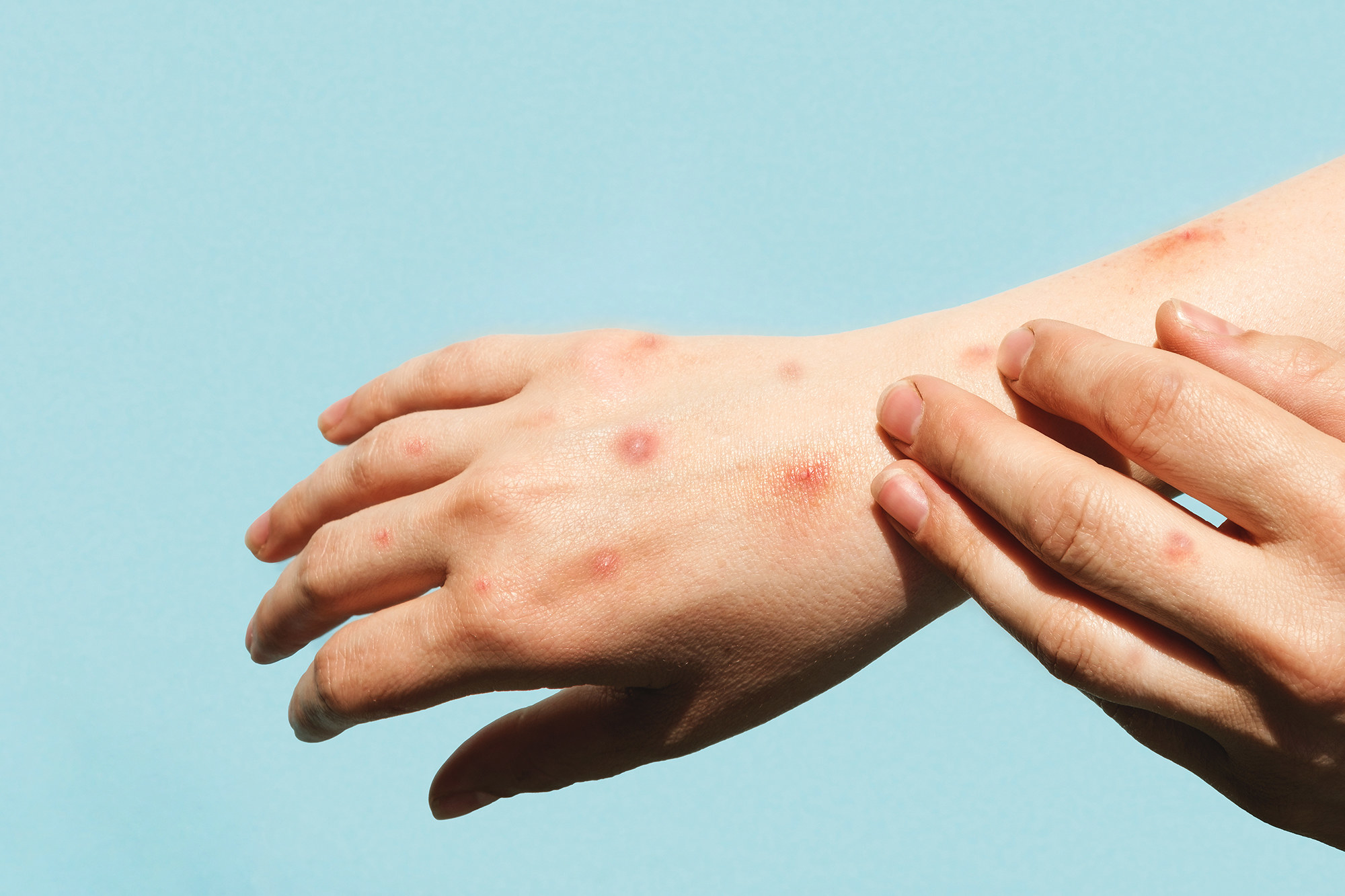 Young children would be a key target group for smallpox vaccination and other urgent measures if the outbreak widens, according to the review by Petra Zimmermann, MD, PhD, of University of Fribourg, Switzerland, and Nigel Curtis, PhD, of The University of Melbourne and Murdoch Children’s Research Institute, Australia. They provide an expert perspective on “What pediatricians need to know” about monkeypox in children.

Past outbreaks raise concerns about monkeypox risks in young children

As of August 2022, nearly 47,000 laboratory-confirmed cases of monkeypox were reported worldwide. Of these, just 211 were in children and adolescents under 18 years. In the current outbreak, monkeypox virus appears to have spread largely by sexual or other close contact. The role of other routes of transmission, including via droplets and contaminated surfaces and objects, remains to be determined.

The outbreak reflects low population immunity due to low rates of vaccination against smallpox; smallpox and monkeypox viruses are both orthopoxviruses. Most cases of monkeypox are “self-limiting,” with a rash that progresses and resolves within 2 to 4 weeks. However, symptoms may be mild or absent, resulting in missed diagnoses and the potential for further spread.

Despite the low reported rates in children so far, there are special concerns about complications and other serious outcomes of monkeypox in children. “Children are reported to have an increased hospitalization rate and increased mortality, even in high-income countries,” Drs. Zimmermann and Curtis write. Based mainly on data from low-income countries, children under 8 are particularly at higher risk of complications, including potentially serious bacterial infections. Young children may also be at increased risk of complications related to scratching and spreading the infection to other parts of the body, including the eyes.

Most patients with monkeypox will recover with supportive care. However, more specific treatment is necessary for severe cases and high-risk groups – especially children under 8 years and those with underlying skin conditions. Other vulnerable groups include pregnant women, immunocompromised patients, and people with eczema or with monkeypox rash near the mouth, eyes, and genitals.

In these high-risk cases, treatment options include antiviral medications such as tecovirimat, which is active against orthopoxviruses; and vaccinia immune globulin (VIG), used to treat complications of smallpox vaccination. However, “None of these treatments have been proven to be effective against monkeypox virus in humans in clinical trials, and they are currently only recommended after consultation with national health authorities,” the reviewers write.

Smallpox vaccination is effective in preventing monkeypox, although the duration of protection is unknown. Because routine smallpox vaccination was discontinued after smallpox was eradicated – 1972 in the United States – many people have never been vaccinated. One new type of vaccine (MVA-BN) has been approved by FDA for prevention of monkeypox, but it has not been “licensed or rigorously evaluated” in children.

For children who have been exposed to monkeypox virus, medications or vaccines to prevent monkeypox have been recommended, again with “very limited data.” The reviewers also discuss some special considerations in pregnant/breastfeeding women and newborns born to infected women.

Especially since monkeypox can be asymptomatic, the outbreak could become uncontrolled and spread to vulnerable groups, including young children. In that case, “additional urgent steps” would be needed – with smallpox vaccine playing a critical role. “Smallpox vaccination offers protection from monkeypox,” Drs. Zimmermann and Curtis conclude. “Should the current outbreak spread to children, authorities should be prepared to rapidly implement vaccination of this age group.”

Tracking the Pathway to Immunity, One Cell at a Time