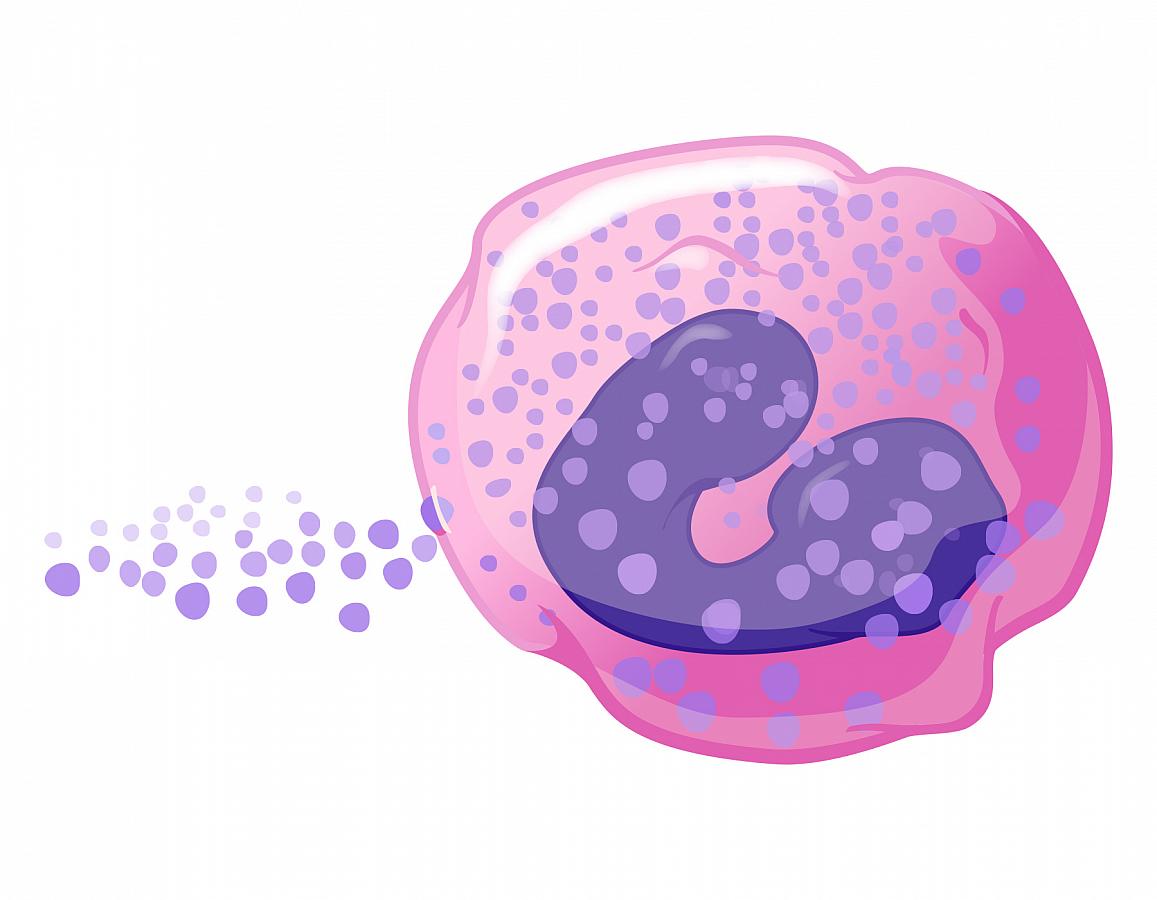 Scientists have discovered that the absence of a specific protein in cells lining the esophagus may cause inflammation and tissue damage in people with eosinophilic esophagitis (EoE).  EoE affects as many as 150,000 people in the United States, many of whom are children. People with EoE experience difficult or painful swallowing, vomiting and nutritional problems because an accumulation of immune cells called eosinophils scars the esophagus.

The researchers found that the protein, SPINK7, was nearly absent in esophageal biopsies taken from adults and children with active EoE but was prevalent in biopsies from healthy people. In a healthy esophagus, SPINK7 tamps down inflammation and helps preserve tissue structure.

Because food contains enzymes that can damage human tissue, the lining of the esophagus normally protects itself by producing its own enzymes that degrade the offending proteins and thus protect the lining. Researchers led by Marc E. Rothenberg, M.D., Ph.D., at Cincinnati Children’s found that SPINK7 facilitates this protective process. When they silenced SPINK7, the gene that codes for SPINK7, in cells derived from esophageal tissues, the research team discovered that large gaps formed between the cells lining the esophagus. These cells also lost barrier functions that ordinarily move food along the digestive tract. Tissues that did not express SPINK7 also produced high levels of chemical messengers called cytokines that attract eosinophils and produce the same type of inflammation seen in allergic diseases.

The research team then treated esophageal tissue samples with alpha-1 anti-trypsin, or A1AT, a drug approved to treat an inherited form of emphysema. Like SPINK7, A1AT is a natural inhibitor of specific tissue-damaging proteins. In the lab, A1AT reversed the damaging inflammation seen in tissues that lacked SPINK7, suggesting that further investigation is warranted to determine if this therapeutic may also benefit people with EoE. Currently, therapies available to people with EoE include taking corticosteroids to relieve inflammatory symptoms, restricting their diets to avoid allergen-containing foods that may exacerbate the condition, or undergoing periodic surgical procedures to expand the esophagus.

Finally, Hope for a Syphilis Vaccine