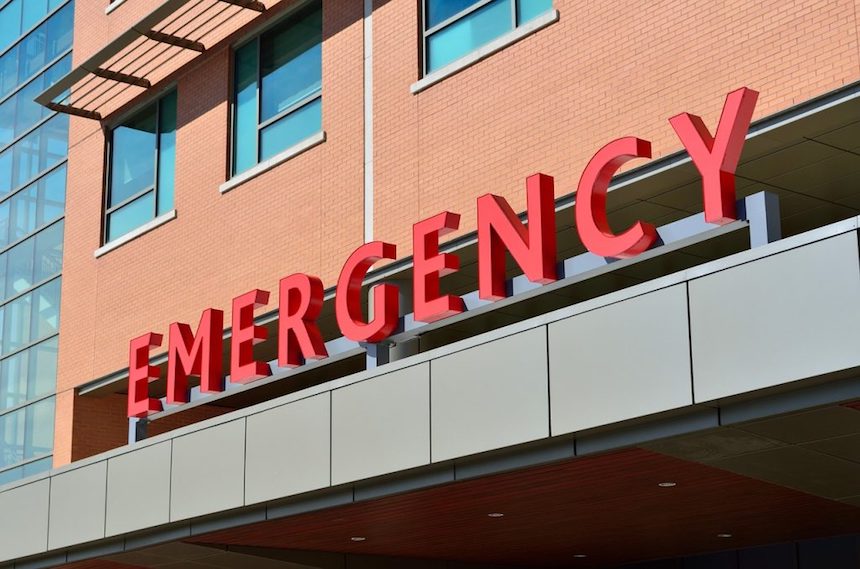 The horrific mass shooting in Las Vegas on 1 October 2017 has resulted in nearly sixty deaths and more than 500 injuries at the time of this writing. The injured have been transported to a number of hospitals around Las Vegas and have overwhelmed some of the hospitals closest to the scene. A number of the injured are in critical condition and hence the death toll is likely to rise. Among other issues, this tragedy illustrates the overlap between trauma systems and hospital disaster preparedness.

Eric Toner, MD,  writes in the Bifurcated Needle that a single patient with a gunshot wound (GSW) to a vital body part (e.g., head, chest, abdomen, or major artery) will stress a typical community hospital. Most community hospitals do not routinely treat these kinds of patients because trauma systems have been organized across the country over the last 50-60 years. Trauma systems consist of hospitals that have been certified as having varying levels of expertise and resources for treating trauma victims. Level I trauma centers are held to the highest standard, Level III to the lowest. University Medical Center is the only Level I trauma center in Nevada, and reports indicate that at least 30 critical patients were treated in its trauma center and more than 100 non-critical patients in the emergency department. Sunrise Hospital, a Level II trauma center and the closest trauma center to the shooting, reports having treated 180 patients and operated on approximately 30.

Today, Emergency Medical Services (EMS) ambulances will usually transport severely injured patients to accredited trauma centers, which are typically part of large academic medical centers. Toner writes that as a result, community hospitals rarely treat gunshot wounds anymore except for the occasional “walk-in” minor gunshot victim. Before the creation of trauma centers in the 1960s and 1970s the situation was different: patients with severe traumatic injuries, including GSWs, would be taken to the closest hospital where general surgeons with varying degrees of trauma training and experience would treat them. The patient outcomes were often less than optimal.

Level 1 trauma centers have round-the-clock in-house coverage by specially trained trauma surgeons, surgical subspecialists (e.g., thoracic, cardiovascular, neuro), and anesthesiologists. In addition, they have specialized equipment—such as cardiac bypass—not often found in community hospitals. With the advent of the specialized trauma centers, patient outcomes have greatly improved but this progress has come at a price: community hospitals’ trauma capabilities have atrophied because they no longer routinely see severe trauma patients. A severe trauma patient who does somehow present to a community hospital emergency department these days is typically stabilized and transferred to a trauma center as quickly as possible. On a routine day-to-day basis, this benefits the patients, but in a large-scale trauma disaster like a mass shooting this centralization of trauma care limits a community’s surge capacity for trauma in a disaster.

While all hospitals must have disaster plans and practice them twice a year, no hospital can handle a large-scale disaster on its own—especially a complex mass casualty event. Because of this challenge, hospital disaster preparedness and response is increasingly organized around collaboration among different hospitals and between hospital and EMS, emergency management, and public health agencies. This has given rise to healthcare coalitions across the country.

Toner notes that complex mass casually events of all types (e.g., chemical, biological, radiological) require highly specialized care that is only found in large academic medical centers—the same hospitals that are the Level 1 trauma centers. For the most part, community hospitals do not have the resources, depth of staff, or expertise needed for these types of events. But even the largest trauma centers can be overwhelmed by a very large-scale mass disaster. “It is therefore important that trauma centers be integrated with the other hospitals in the community in a well-coordinated system that delivers the right care to the right patient in the right place—the more severe injuries to the trauma centers and the less severe to other facilities. For this to work well, it must be planned and practiced. In my view, this is best done through the emerging healthcare coalitions. As the disaster preparedness and response system continues to develop in the United States, it should be integrated with the existing trauma system with large academic medical centers being at the hub of both systems,” Toner concludes.