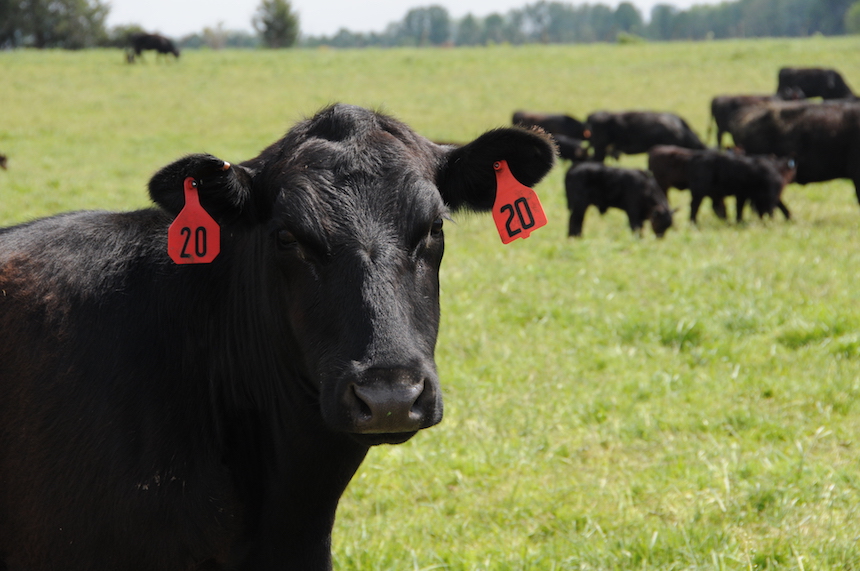 The U.S. Department of Homeland Security Science and Technology Directorate (DHS S&T) announced today the licensing of a rapid-response (three-hour) Foot-and-Mouth Disease (FMD) diagnostic kit by the U.S. Department of Agriculture (USDA) Center for Veterinary Biologics (CVB). S&T says that the diagnostic kit, developed by a large research consortium of federal agencies, academia and animal health industry scientists, is the first licensed FMD diagnostic kit that can be manufactured on the U.S. mainland, critical for a rapid response in the event of a FMD outbreak. This diagnostic kit provides animal health first responders with an important tool to mitigate the potentially catastrophic economic and animal welfare impacts of a FMD outbreak. This high-performance test can be used for cattle, swine, and sheep, and will be commercialized and sold by Veterinary Medical Research and Development (VMRD), Inc., a U.S.manufacturer of veterinary diagnostics.

“This assay will be a pivotal tool for U.S. emergency preparedness and response and for ensuring the resiliency of U.S. animal agriculture, a critical infrastructure” said DHS Under Secretary (Acting) William N. Bryan.  “Successfully bringing this test to market exemplifies the type of public-private partnership among DHS S&T, Centers of Excellence, government labs, and commercial industry necessary to support U.S. agriculture and global FMD control and eradication programs.”

FMD virus is highly contagious in cloven-hoofed animals, including: cattle, pigs, small ruminants. Globally, FMD has a significant impact on livestock trade economics and extensive regulatory programs exist in the U.S. to facilitate identification of, response to, and control of the disease. With one in nine Americans employed in the agriculture or allied industries, the effects of an FMD outbreak in the U.S. would be devastating — estimated at nearly $200 billion in lost revenue over ten years across affected industries.

DHS S&T has also granted an intellectual property license to VMRD, Inc. for the test and a patent application has been filed with the U.S.Patent and Trademark Office.

Preparing for an Aging HIV Epidemic