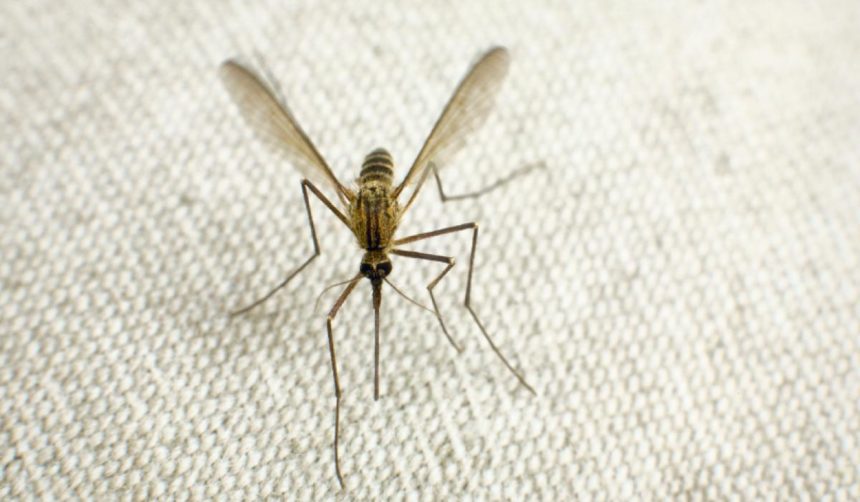 Scientists have discovered a human antibody that protected mice from infection with the deadliest malaria parasite, Plasmodium falciparum. The research findings provide the basis for future testing in humans to determine if the antibody can provide short-term protection against malaria, and also may aid in vaccine design. Investigators at the National Institute of Allergy and Infectious Diseases (NIAID) led the research with colleagues at the Fred Hutchinson Cancer Research Center in Seattle. Currently, there is no highly effective, long-lasting vaccine to prevent malaria, a mosquito-spread disease that causes some 430,000 deaths each year, primarily among young children in sub-Saharan Africa.

The research team isolated the antibody, called CIS43, from the blood of a volunteer who had received an experimental vaccine made from whole, weakened malaria parasites (PfSPZ Vaccine-Sanaria). The volunteer was later exposed to infectious malaria-carrying mosquitoes under carefully controlled conditions and did not become infected. In two different models of malaria infection in mice, CIS43 was highly effective at preventing malaria infection. If confirmed through additional studies in people, CIS43 could be developed as a prophylactic measure to prevent infection for several months after administration, the researchers say. Such a prophylactic antibody could be useful for tourists, health care workers, military personnel or others who travel to areas where malaria is common. Moreover, if the antibody prevented malaria infection for up to six months, it might be combined with antimalarial drugs and be deployed as part of mass drug administration efforts that potentially could eliminate the disease in malaria-endemic regions.

Detailed examination of CIS43 revealed that it works by binding to a specific portion (epitope) of a key parasite surface protein. This epitope occurs only once along the length of the surface protein. In addition, the CIS43-binding epitope is conserved across 99.8 percent of all known strains of P. falciparum, making it an attractive target for next-generation experimental malaria vaccines designed to elicit production of this neutralizing antibody.

Researchers at the NIAID Vaccine Research Center are planning to assess the safety and protective efficacy of the newly described CIS43 antibody next year in controlled human malaria infection challenge trials.